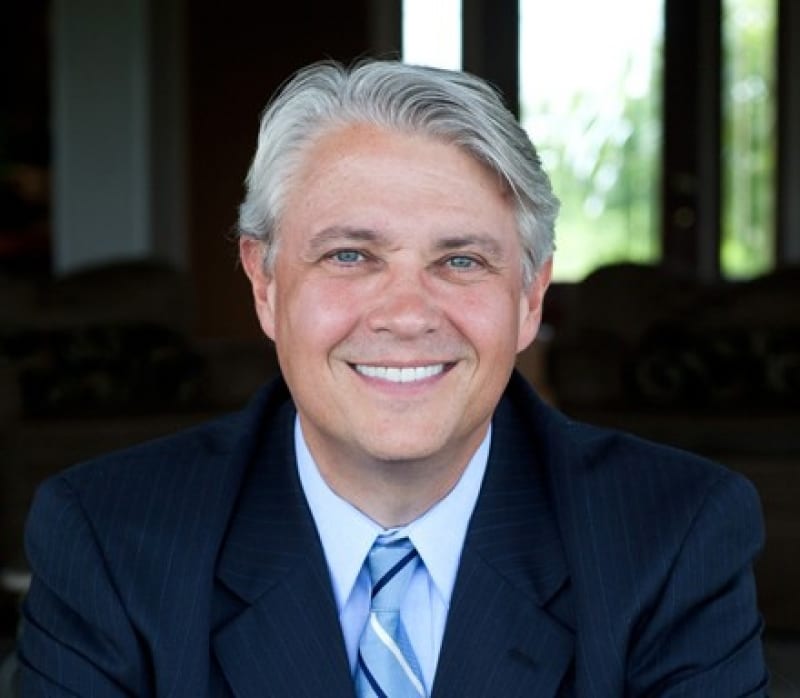 A native of Jackson, Breathitt Co., Ky., George is an accomplished attorney with thorough knowledge of banking and business law with particular focus in financial and estate planning, business services, probate law, and real estate. Having served as a Bank CEO/President and a small business owner works to the clients advantage. As an attorney, he has represented community banks for over 26 years with over 14 years experience as a Director of four banks, and a multi-county insurance agency. George knows and understands banks, bankers, businesses and corporate law. Outstanding customer service and a strong work ethic were instilled while growing up working in his family’s funeral home business. With this drive and energy, he began a law practice with his brother in 1987. George later joined the Board of Citizens Bank and Trust Company of Jackson in 1990, and served eleven years, and was chairman from 1996 to 1998. He also served as Assistant County Attorney for five years, where he prosecuted criminal cases, and advised the County Government on all legal matters. From 2001 to 2005, George worked for PNC and Fifth Third Bank, advising clients on trusts and financial planning, and later continued his law practice in these areas, business services, and banking. From 2010 to 2013, he was President/CEO of Farmers and Traders Bank of Campton, Ky., and also served on the Boards of Hyden Citizens Bank, Farmers State Bank, Middlefork Financial Group, and Middlefork Insurance Agency.   George has a long history of community service – including working on various boards throughout the state of Kentucky. .
Community Involvement
Hindman Settlement School – Board of Directors, Investment Committee, 2010 – Present United Way of Southeastern Kentucky – Board of Directors, 2012 – 2013 Ephraim McDowell Health Care Foundation, Board of Directors, 2007-2008 University of Ky. Robinson Scholars – Board of Advancement; Selection Committee – 6 years Treasurer – Beaumont YMCA Barracudas Swim Team, 2005-2007 United Way of the Bluegrass Endowment Committee 2005-2006 Second Presbyterian Church – Youth Group Steering Committee, 2002 to 2005 Guerrant Memorial Presbyterian Church – Member of Church Board East Ky. Leadership Foundation, Board of Directors 1989 to 2002 Breathitt Youth Soccer League – Co-Founder, President, Coach, Referee, 1998 to 2000 Breathitt County Home Health Advisory Board, 1993 to 1999 East Kentucky Corporation, Economic Development, Board of Directors, 1994 to 1996 Kentucky Academy of Consumer Attorneys, Member 1988-2000; Board of Governors – 1995 Kentucky River Area Development District, Board of Directors, 1993 to 1994 Various Civic Groups

THIS IS AN ADVERTISEMENT. THIS WEBSITE IS INTENDED FOR GENERAL INFORMATION ONLY AND NOT AS LEGAL ADVICE. YOU SHOULD DISCUSS SPECIFIC DETAILS WITH YOUR ATTORNEY TO DETERMINE HOW LEGAL DEVELOPMENTS MAY APPLY TO YOUR SITUATION.